Properly maintained ornamental plants could give a simple garden a new kind of beauty.

Whether you’re a starter or already an expert in growing ornamental grasses, caring and maintaining these plants can sometimes be still a bit tricky. Two basic questions always arise from ornamental grass growers – “When is the right time to cut the grasses back” and “How to evenly distribute the ornamental grasses?”

These grasses have a wide versatility when it comes to designing gardens. The ornamental grasses contribute a lot to the garden through its height, color, and growth pattern. Thus, it has become popular to a lot of people.

Trying to care for these grasses and maintain their natural beauty may sound overwhelming at first, but there are actually basic rules that you can follow to make things much easier for you.  The initial knowledge that you must determine is whether the grass is classified as cool season, warm season, or evergreen. After that, you may now follow these general rules to care and maintain your ornamental grasses. 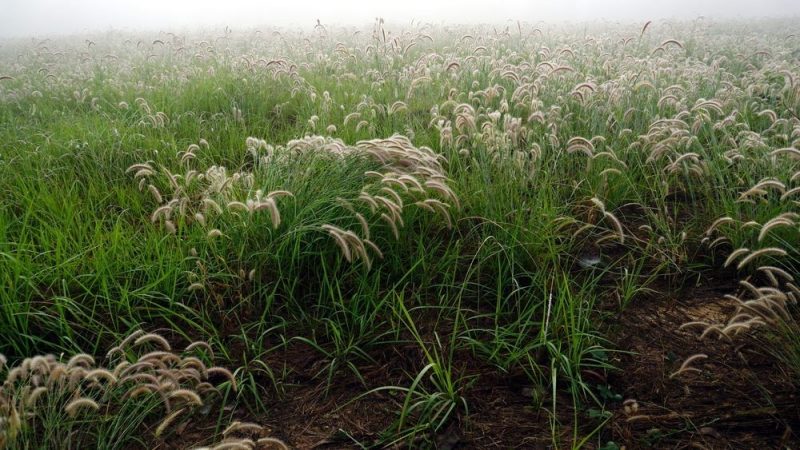 The Fountain Grass is a type of an Ornamental Grass that is very attractive when densely clumped together.

Once the warm season grasses develop a brown shade, you can now start trimming them. This change in the shade happens as the weather gets colder. The cut dried grasses won’t be much of a problem to start a fire.

Some people see the grasses covered with snowflakes or ice very beautiful. If you decide to do the cutting in late spring, make sure to cut them down fully to the ground to allow growth until late fall or winter. If you think that your grass does not look very good fully grown in winter, then cut them immediately during fall.

These grasses start to look better and better as the season gets colder.

Cool season grasses generally look good during cold seasons. Keep the leaves uncut until spring. As soon as the snow melts away, you can start trimming them. Trim only up to ¼ of the foliage since it can harm the plant if done excessively. 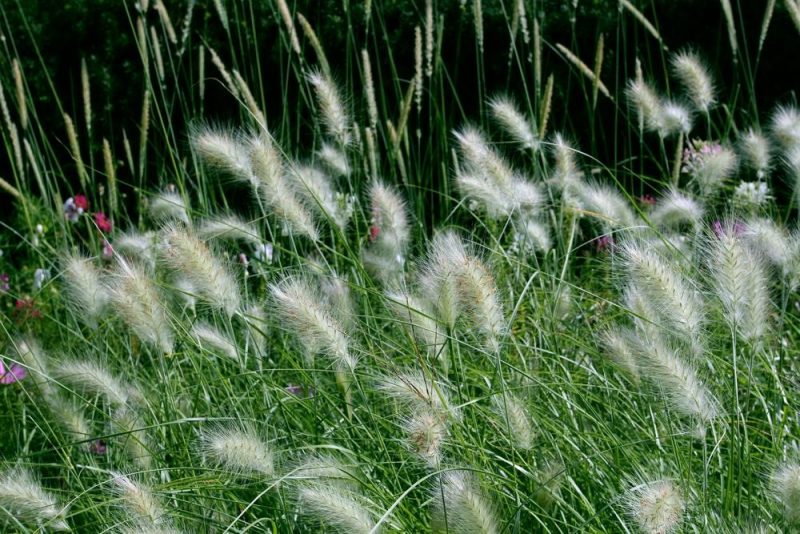 Ornamental grasses that start to flower shouldn’t be transferred places.

As a general rule for all ornamental grasses, distribution and division should be done when they are on the active growing stage and not while they are flowering. If you transfer a plant from its original location when it’s not actively growing, then the roots would not grow healthy.

Warm season grasses start to actively grow in the late spring or early summer. This is the best time to divide them because the plant cells are actively developing. The peak of this growth happens during the heat of summer. 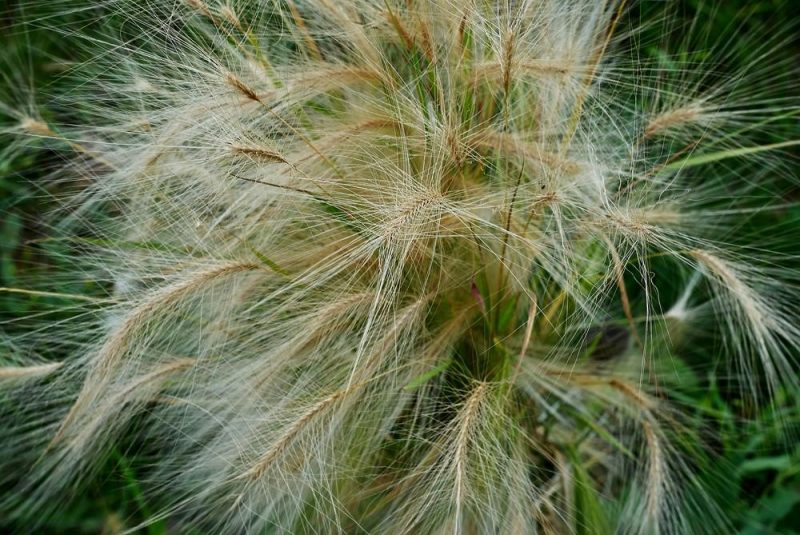 Just like the warm season grasses, the cool season grasses also need to be divided and distributed during their active growth stage. These grasses grow actively during spring and fall. Hence, it is the best time to divide them.

Fifth General Rule: Distribute Evergreen Grasses (and other grass-like plants) in Spring Only 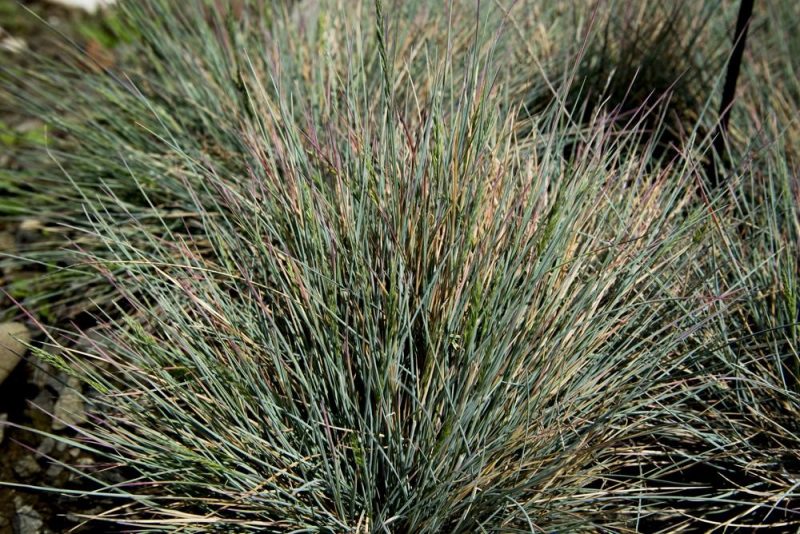 Evergreen grasses are very delicate but have a uniquely beautiful appearance.

Guidelines on How to Cut Grasses Properly

After knowing the basic concepts of proper caring and maintaining ornamental grasses, it is now time to know how to do it. This part does not require “rocket science” knowledge, but it is still very important to know the details.

Guidelines on How to Divide Grasses Properly

For smaller grasses, you just need to dig up a cluster. Then, you may use your hands, a pair of shears, knife, or shovel to spread the clump and divide it into several pieces. Make sure that the pieces have their own roots. Replant them while the roots are moist. If you feel that the roots are not enough, you may use a rooting hormone to help them grow back.

For larger grasses, a backhoe or a shovel can be used but be sure not to damage the roots. Divide it into smaller pieces and replant. When transferring larger clumps, you may use a wheelbarrow to move them.

Thanks for reading the article and don’t forget to share with your friends! 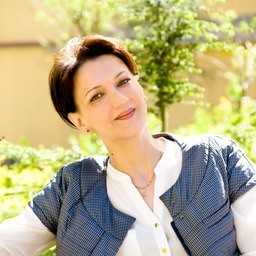 Hi there! I’m Lucy – founder of GardenAmbition.com and I’m a self-confessed garden fanatic. Gardening has always been a passion of mine and will always be my favorite pastime. Now that I am married and have one adorable son, I have the time to write and share my personal experiences with other garden enthusiasts like me.